Born and raised in Austin, Texas, Sytera developed an interest in yoga in 1994 after breaking her leg in a rock-climbing accident. Ending up in a wheelchair, she had to re-develop trust in her body to support her. She began practicing yoga, and ultimately it was a holistic approach to health that helped her to heal, gain strength, and rediscover confidence in her own body.

Sytera began teaching yoga in 2001 and later went on to study Thai Yoga Massage. After more than 10,000 hours and a decade of teaching, she began experimenting with ways to combine the therapeutic benefits of slow, alignment-focused yoga, the energizing benefits of a free-flowing Vinyasa practice, and myofascial release from Thai Yoga Massage.

She founded SyteraYoga in January 2018 to help people enjoy the benefits of yoga by developing greater awareness and confidence in themselves while releasing tension in the body. In 2019 Sytera launched her Nadi Ball Method for myofascial release, which quickly gained a following at SyteraYoga and was featured in Northern Virginia magazine in January 2020.

While earning a degree in art history and studio art at the University of Maryland, Sytera found expression through Kuchipudi (coo-ja-poo-dee) — a form of classical Indian dance. As a member of the Devi Dance Theatre, she performed Indian dance at the Kennedy Center, Dance Place, the GWU Lisner Auditorium, the Sackler Gallery of the Smithsonian Institute, the National Museum of Women in the Arts, and elsewhere.

Sytera lives in Falls Church, Virginia, with her husband and three beautiful children.

"Yoga Is More than a Pose," National Spine Health Foundation's Get Back to It podcast, March 9, 2021

"Developing the Nadi Ball and Expanding a Yoga Studio," Mastering the Business of Yoga podcast, October 21, 2019

"How to Become a Private Yoga Teacher," Mastering the Business of Yoga podcast, November 7, 2016 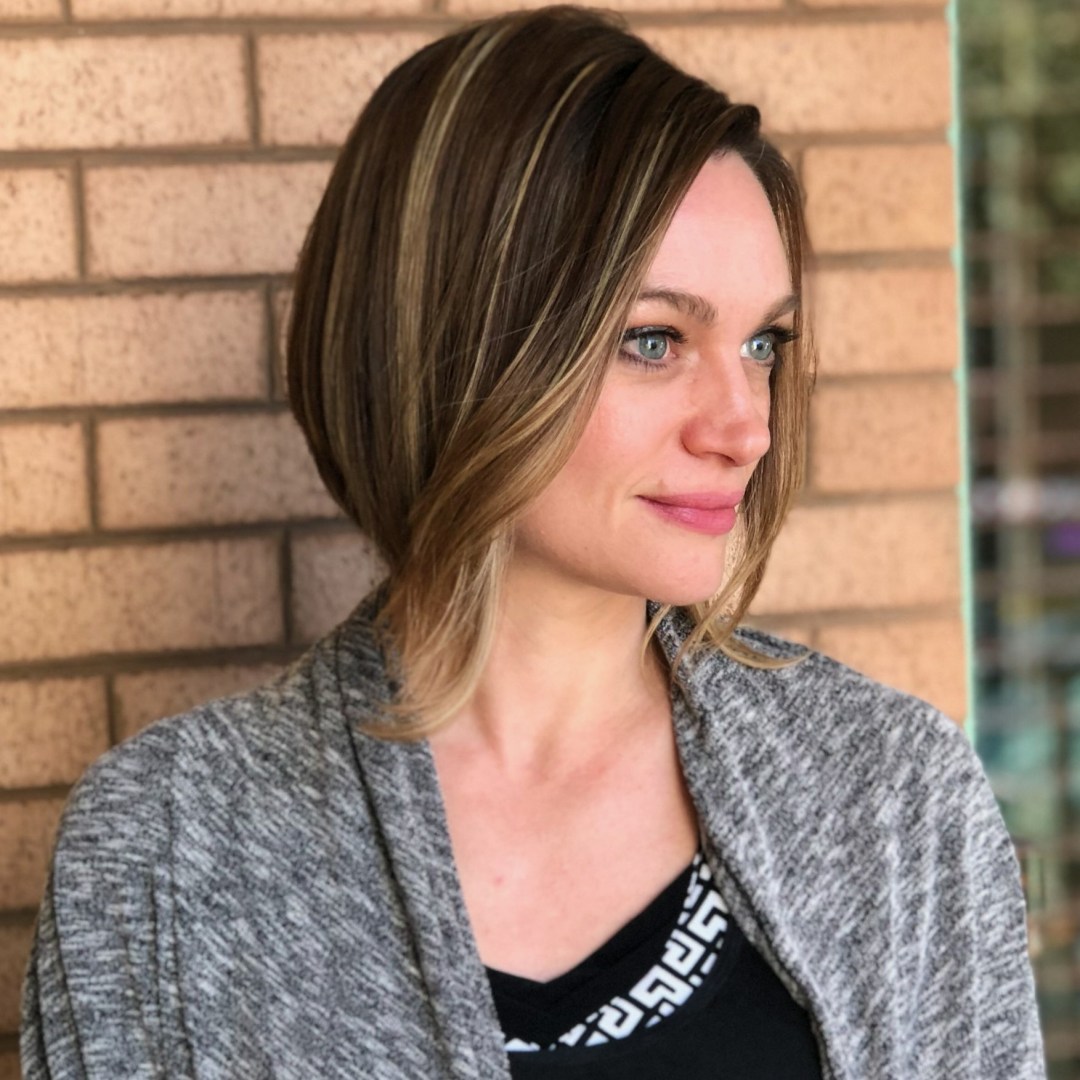 Release and Waiver of Liability

I have read the above Release and Waiver of Liability and fully understand its contents. I am legally competent to sign and voluntarily agree to the terms and conditions stated above.